The first edition of IOThings Rome took place on November 21 and 22 at the Auditorium della Tecnica in Rome.
The event – which since 2002 is the reference for the world of communication between machines and the Internet of Things – has been an important occasion to point out the state of the art of technologies and applications realized today and to give one look at new business models and future challenges for Italian and international players.
The event, created and organized by Innovability (www.innovability.it), was confirmed as “don’t miss” event for IoT community: more than a thousand participants took part at the firs Roman edition on the 21th/22th november, among which 59 companies including sponsors, partners and exhibitors from all over Europe.
A wide audience, both italian and international, has attended at 19 event sessions listening to 92 speakers and appreciating the quality of the topics exposed during the 13 conference sessions. 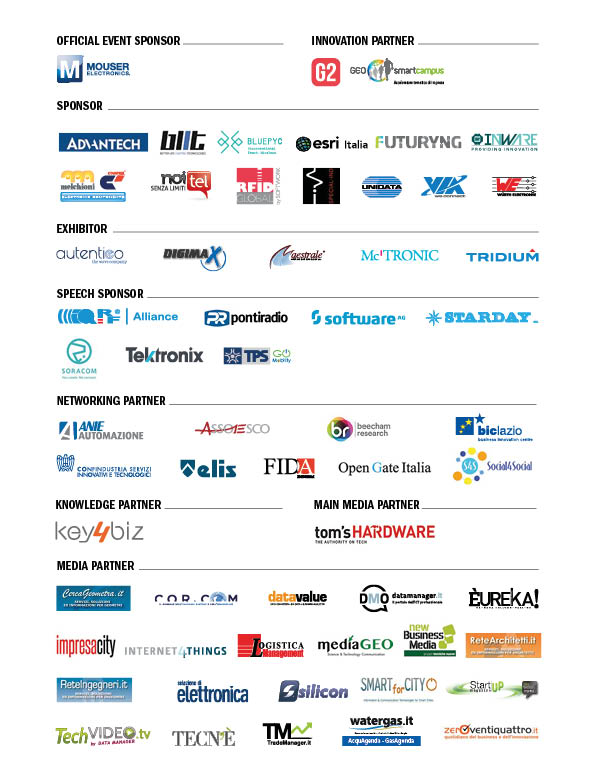 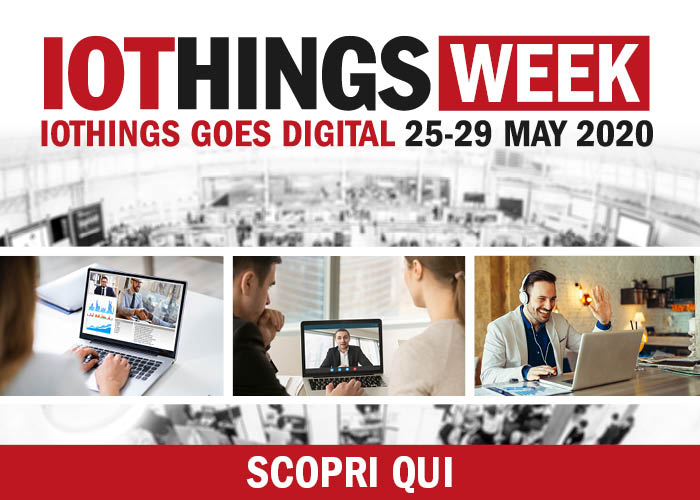